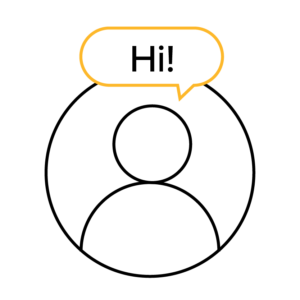 Our clinical education team is comprised of clinical and academic experts who apply decades of experience and expertise toward building dynamic learning programs and has a passion for educating others in the principles of best-in-class dental care across every area of dentistry. 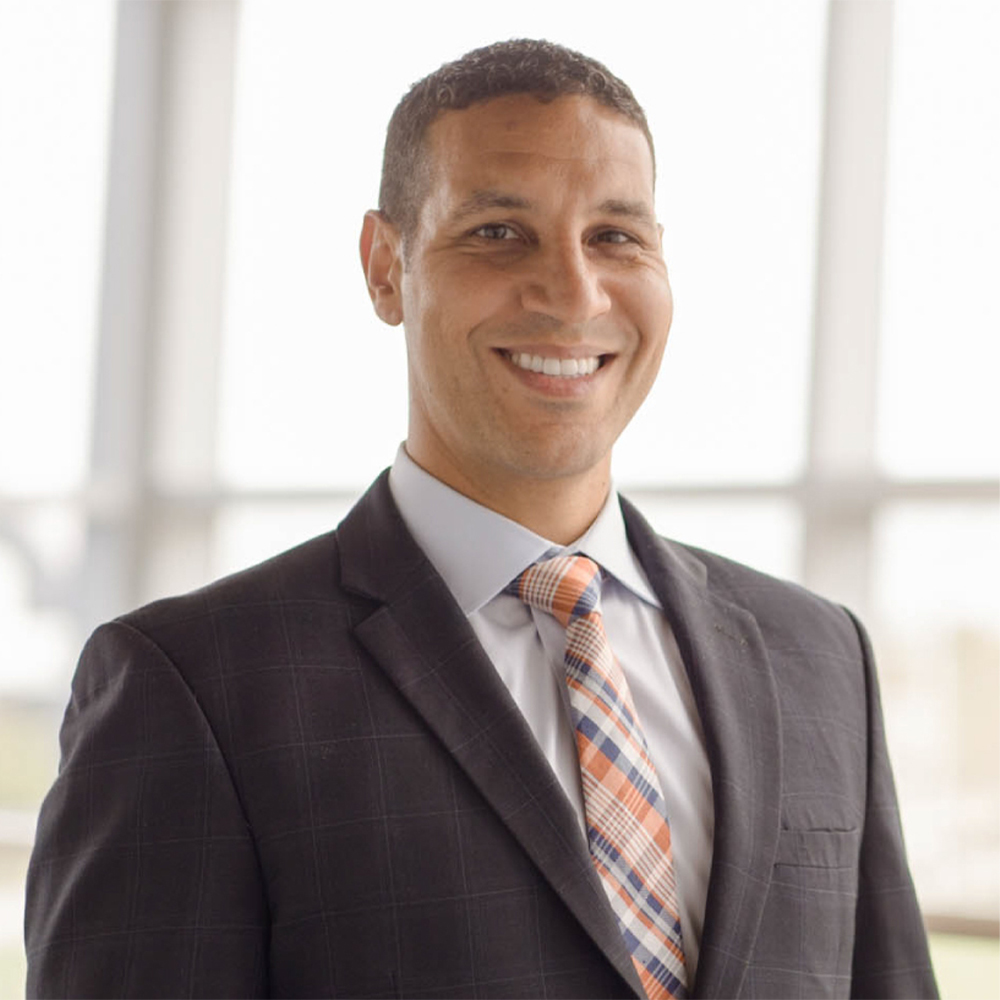 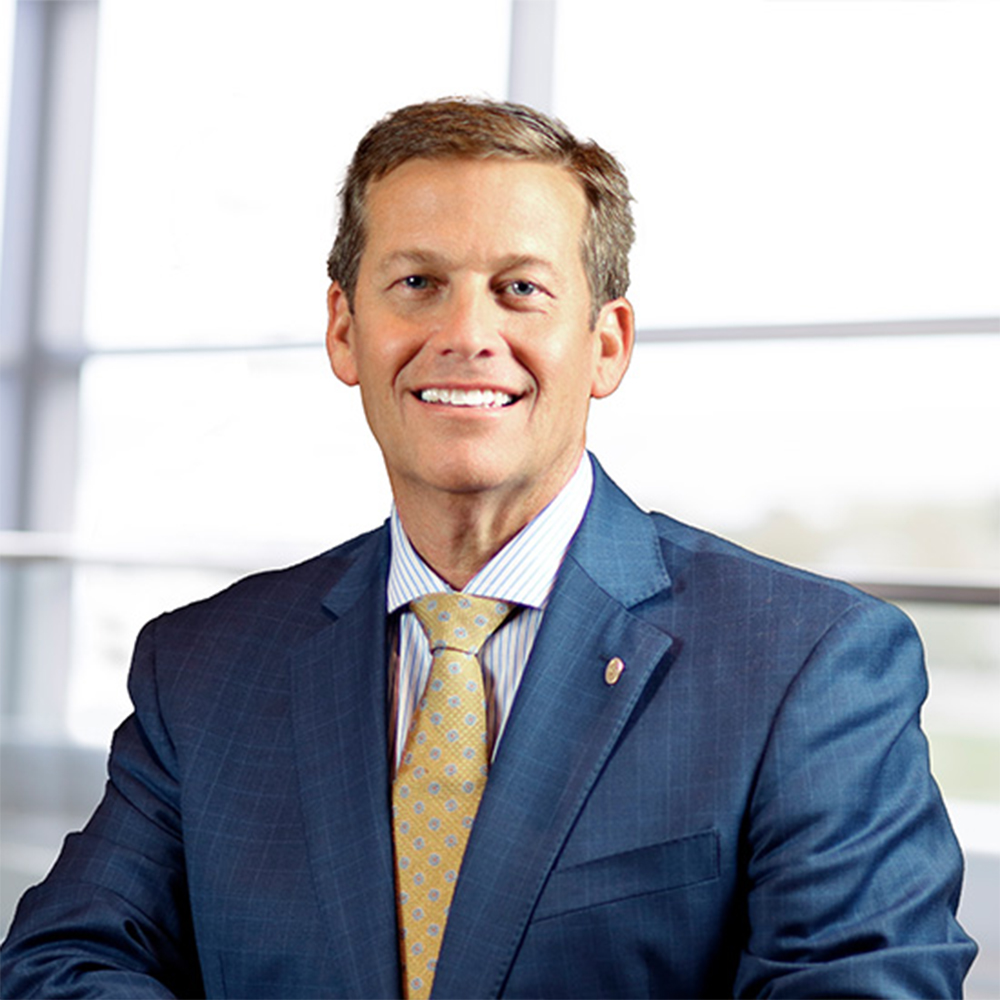 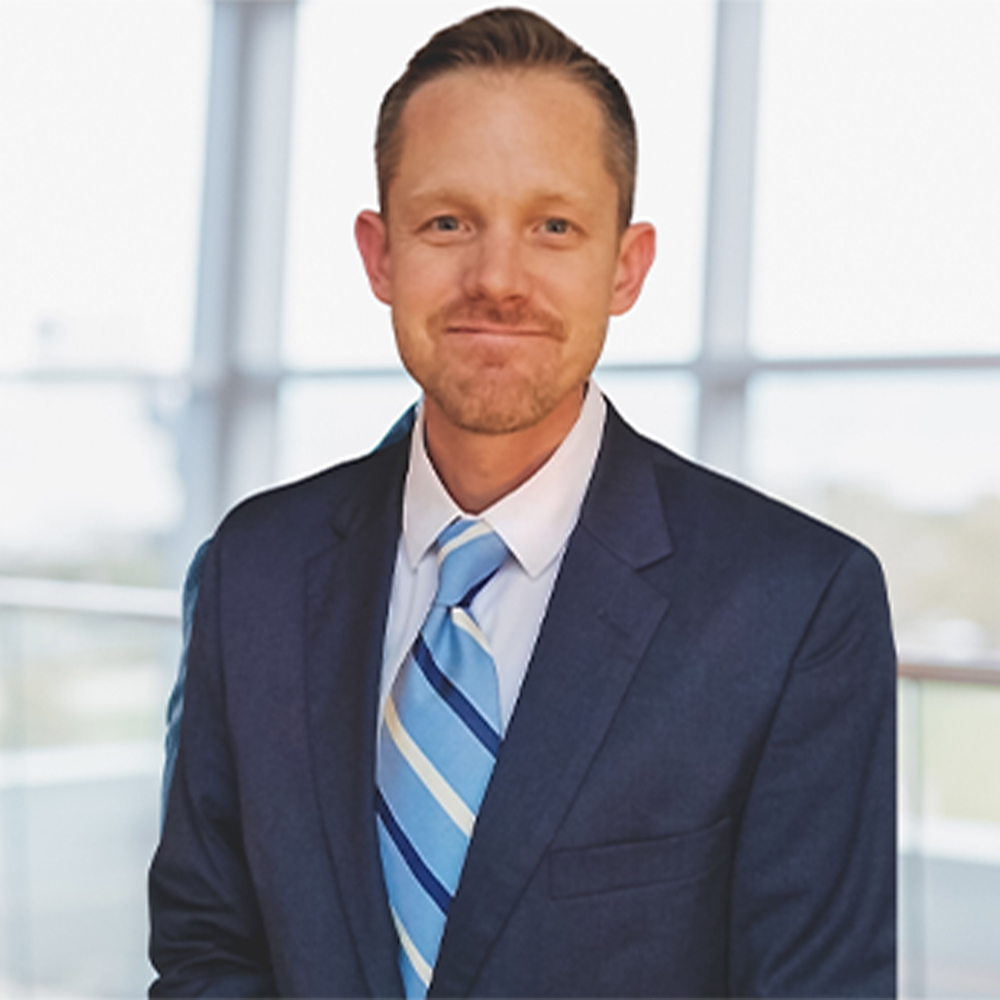 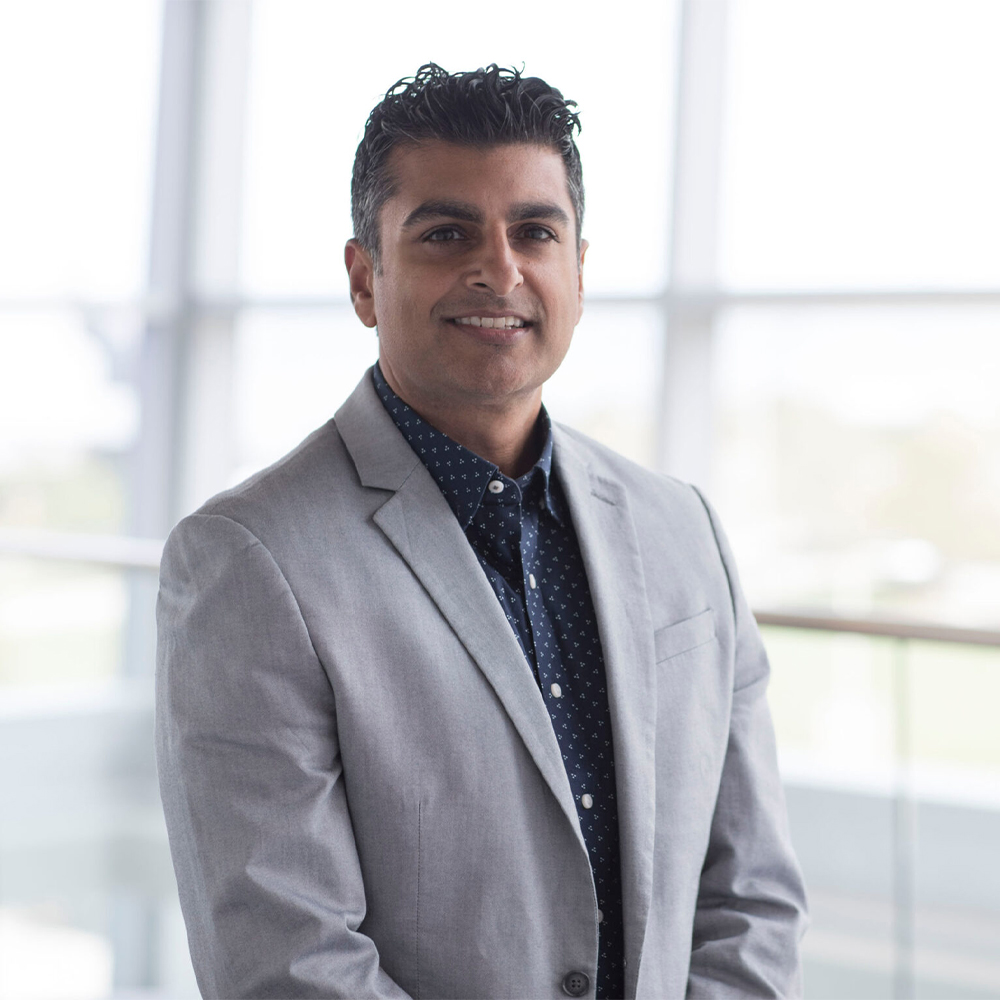 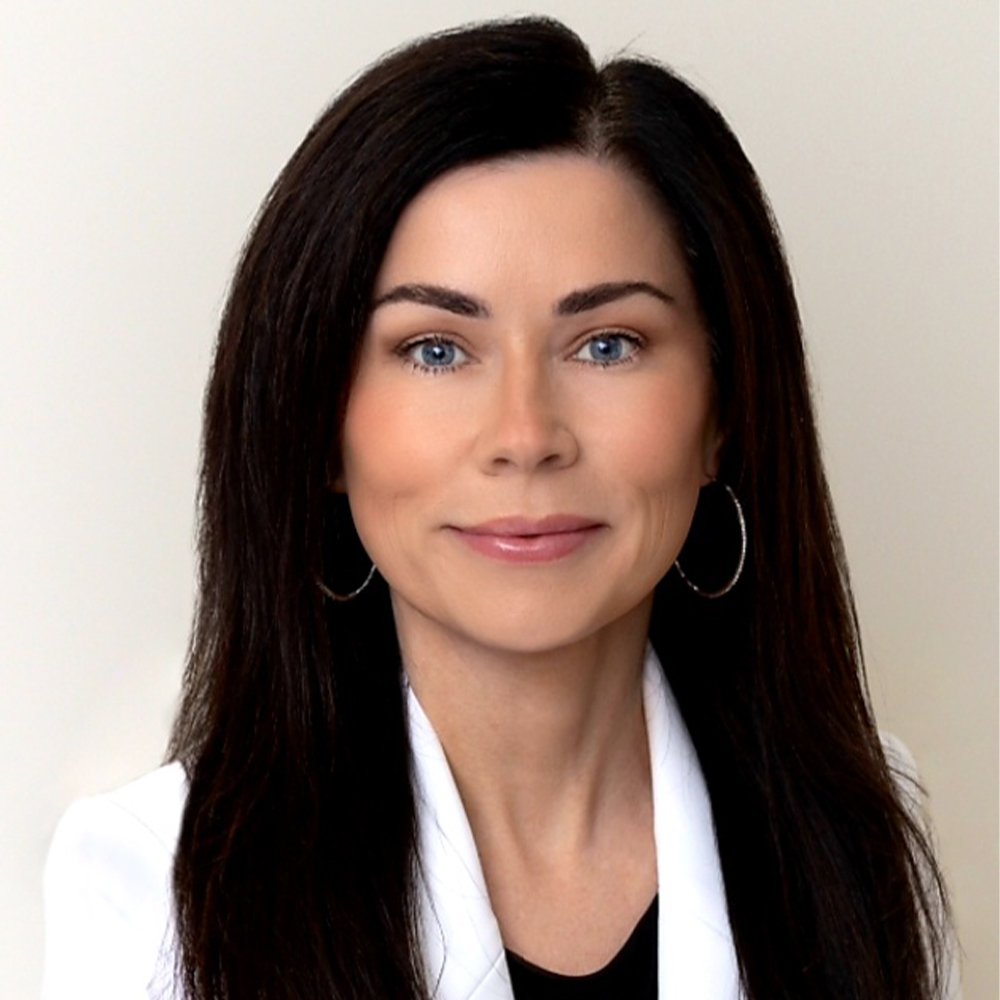 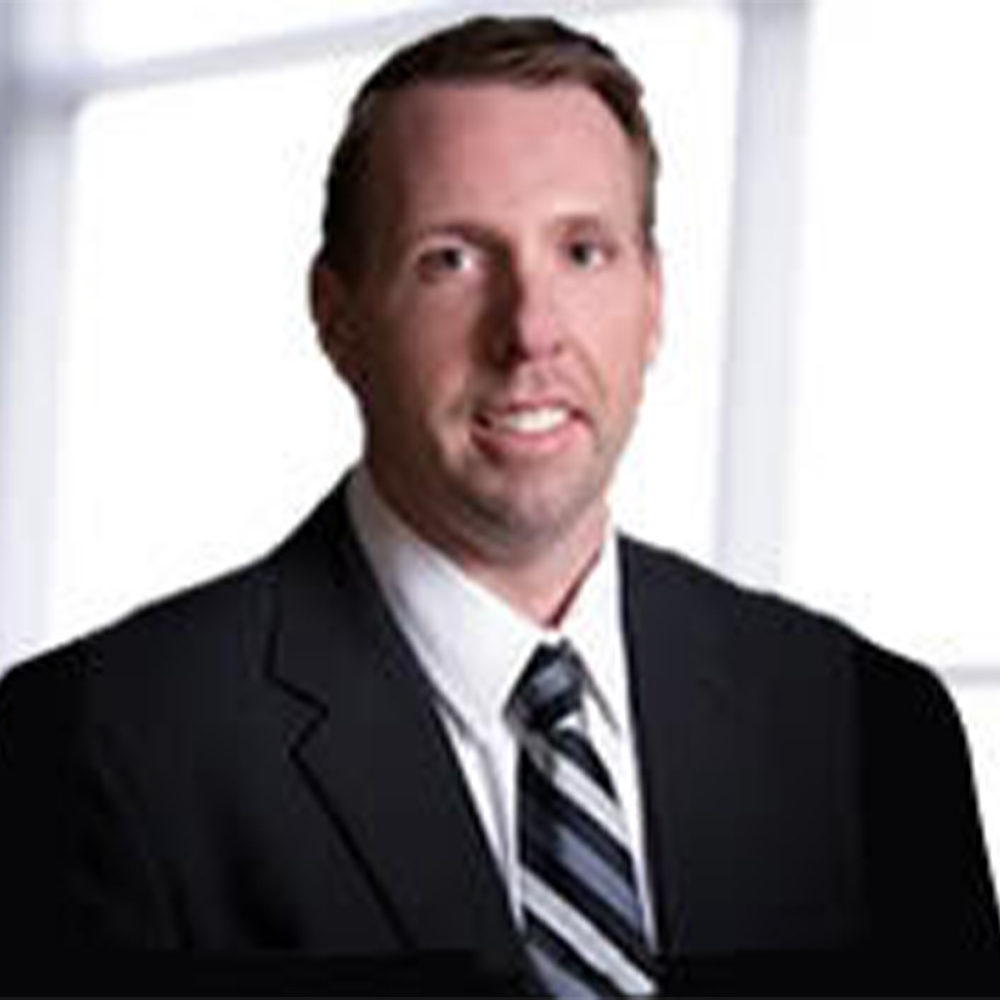 Co-Sponsor and lead Orthodontist for Project 23 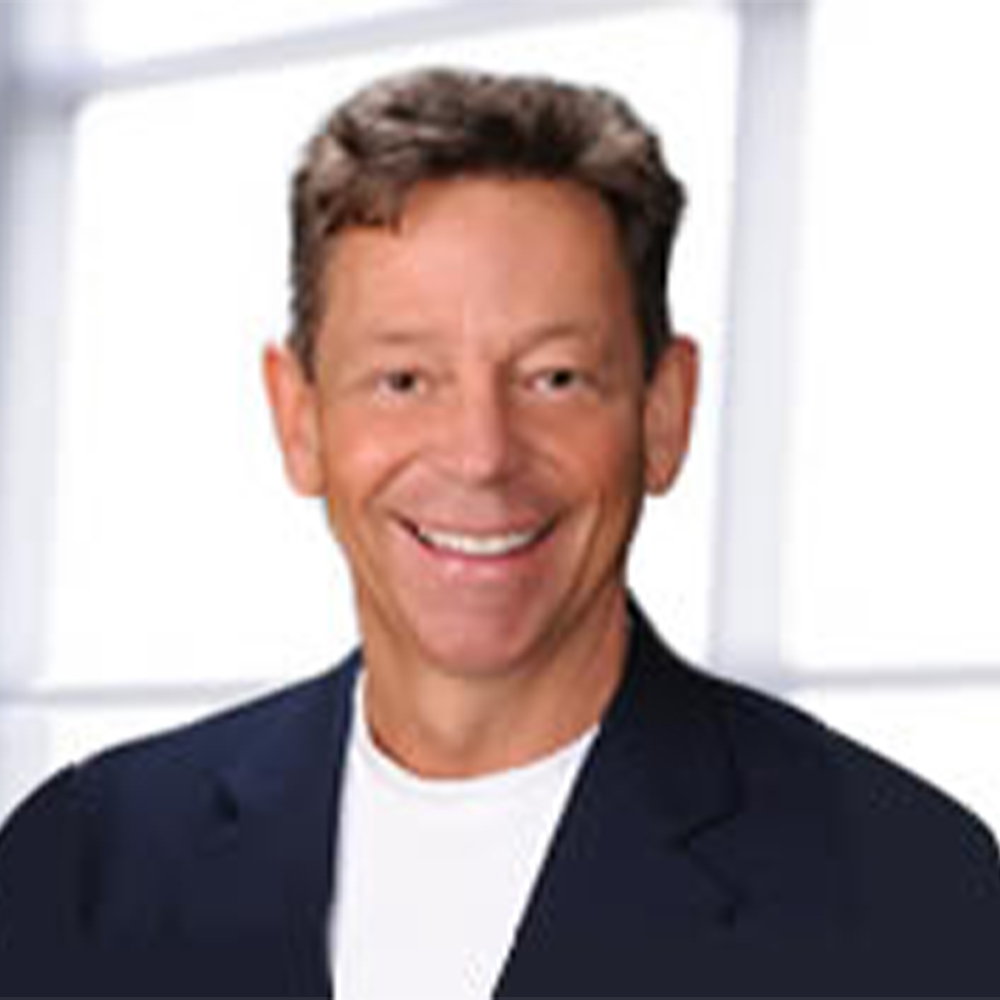 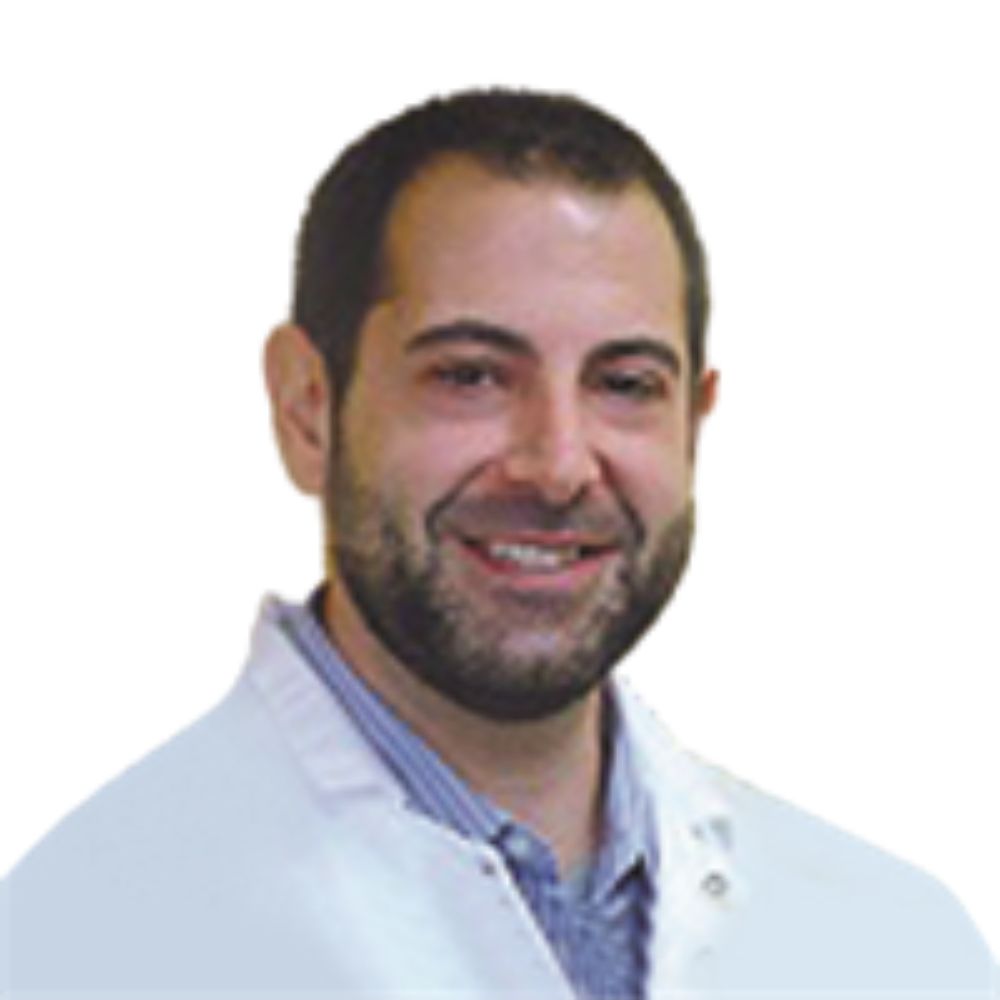 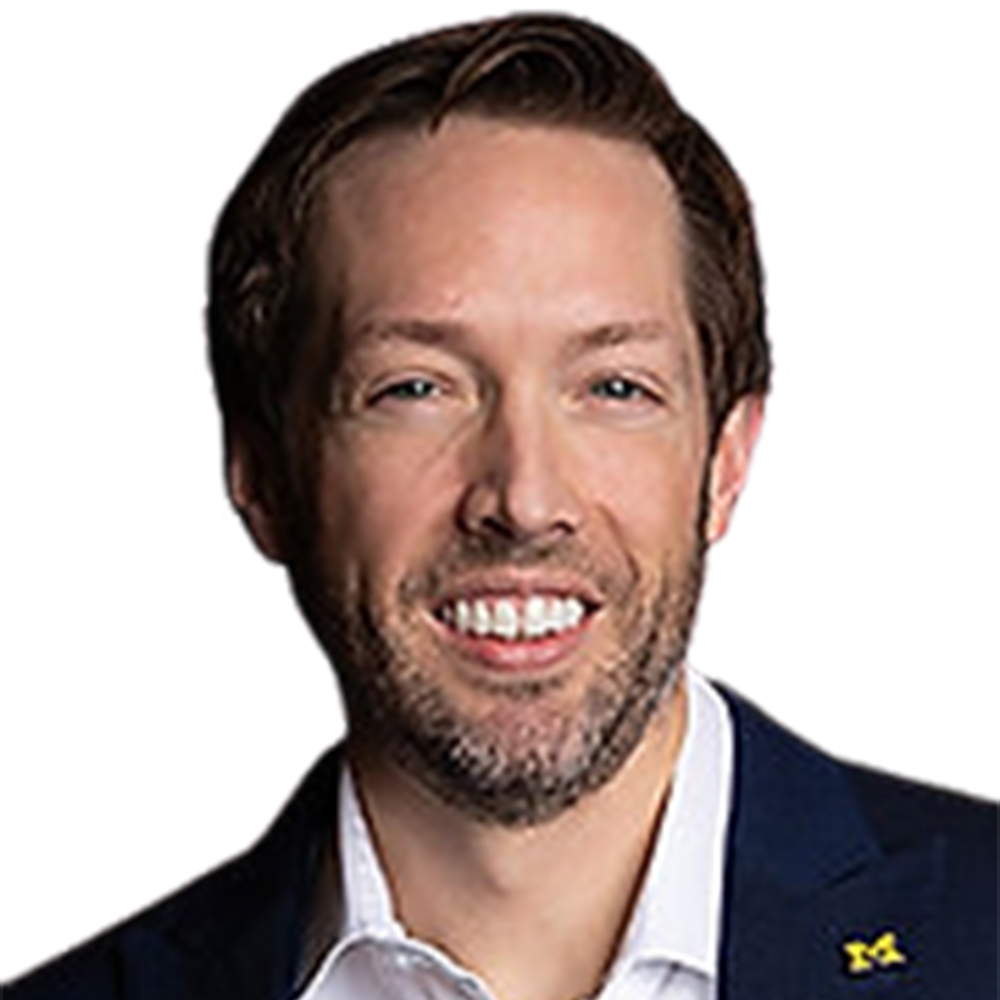 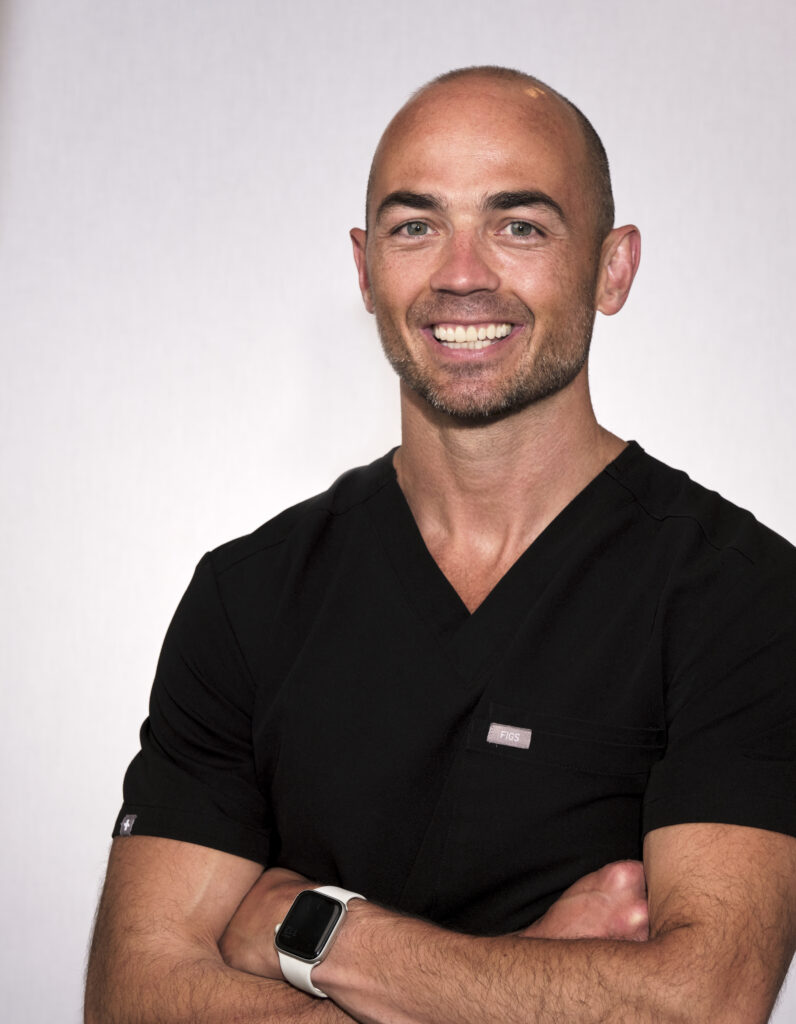 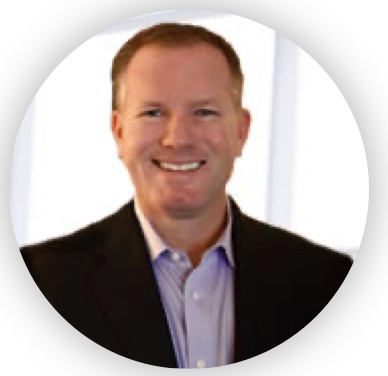 “Education without action is merely entertainment.” 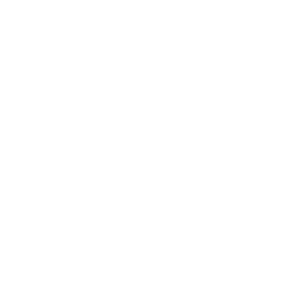 Dr. Matta is the Founder of North American Dental Group. He acquired his first practice in 2005 and later partnered and co-founded Refresh Dental in 2010 (now NADG). He Received his DMD from the University of Pittsburgh School of Dental Medicine and was appointed to PA State Board of Dentistry in 2015 by Governor Tom Wolf. Dr. Matta leads the NADG Dental Advisory board, continues to work clinically, serves on the board for the American Cancer Society of Lawrence County.

Dr. Bruder was the founding Chair of the Department of Endodontics and Director of the Advanced Specialty Education Program in Endodontics at Stony Brook University School of Dental Medicine from 2006 – 2015. In 2012, Dr. Bruder was awarded the prestigious Edward M. Osetek Educator Award from the American Association of Endodontists and is also a member of Omicron Kappa Upsilon, National Dental Honor Society.

Dr. Stiles is from Morgantown, WV. He received his undergraduate BS degree in Forensic and Investigative Sciences from West Viriginia University in 2004. Upon completion of an internship with a Forensic Dentist, he pursued Dentistry and subsequently Endodontics at WVU in 2008 & 2010 respectively.

Dr. Stiles and his business partners formed a Specialty DSO, Meridian Dental Specialists, and affiliated with North American Dental Group in 2019. He has served as Senior VP of NADG, and currently serves as the Chief Clinical Officer for the group.

Spencer married his high-school sweetheart, Bethanie, in 2008 and they have two boys and two girls. (Henley, Challen, Briston-with whom he shares a birthday, and Cayman). Spencer enjoys Faith, Family, Aviation, Adventure, Travel, and Visioneering the future of group dentistry.